After growing up in Brooklyn's Greenpoint neighborhood, Pat Kleczkowski found a new wonder and appreciation for her hometown city after running the NYC marathon twice. Now living at Brightview Randolph with her husband, Pat still has her finish-line photo hung in the kitchen as a reminder of one of the best experiences of her life.

"It's a treasure – it's a huge memory, and it's right in my kitchen," Pat says of her beloved finish-line photo. "It encourages me to move and get started and try hard to move forward at all times."

Pat wasn't a lifelong runner; the habit started after her four sons were in school. "When the boys got on the bus, I wanted to do something for myself," she recalled. "I thought I would start out walking, which I liked. Then I started running, which I loved better."

After a session of running the hills of Mt. Arlington and the streets of Hopatcong, the next town over, Pat felt terrific and relaxed. She kept up the hobby for 20 years and then decided to try completing a marathon.

"My neighbor across the street was an avid runner. He helped me with my training and gave me tips," Pat said. All summer, Pat trained until she was able to run 18 miles. "I figured if I can run 18 miles, I can run the rest," she said.

Pat won entry into the 1989 NYC Marathon via the lottery system. Her training partner neighbor dropped her off at the starting point near the Verrazzano-Narrows Bridge. "That was the loneliest, scariest time of my life, waiting for that race to start," Pat recalled. However, once Frank Sinatra's "New York, New York" came over the loudspeaker at the starting line, she received a burst of confidence.

Throughout the marathon, Pat enjoyed going through the city's five boroughs and seeing all the different people who came together to either run or cheer on the runners. "Everyone was different, but people stuck together and cheered each other on," she said.

As an amateur runner, Pat had no desire to finish in a particular time – finishing the marathon was goal enough for her. Toward the end of that first marathon, Pat said it started getting cold and dark. "A lot of people had gone home," she recalled. "All of a sudden, my feet were on fire, and they lit up the darkness for me. They gave me hope that I was going to finish, and I was so proud of myself."

When Pat crossed the finish line, she received her medal and felt blessed and lucky to have completed the marathon. However, the race organizers failed to capture a photo of Pat finishing the race. "I said, uh oh, I need that photograph. I'm going to have to do this again," she said.

Pat once again won entry into the NYC Marathon, and in 1990 at age 50, she finished the marathon for the second time – and received her finish-line photo. "That was it – I put my running to bed," she said. Pat hung up her running shoes after and took up power walking again.

Looking back, Pat remains in awe that she was chosen out of thousands of people to run in the marathon. "It was one of the most wonderful experiences of my life," she said. "I am so happy to have this memory in my heart that has lasted forever."

Pat has some practical and inspirational advice for aspiring marathon runners out there: don't change your sneakers and just go out there and do your best.

When you move to Brightview Randolph we help you get everything you need to live your best life. Contact us today to learn more about our Randolph senior living, assisted living, and memory care options. 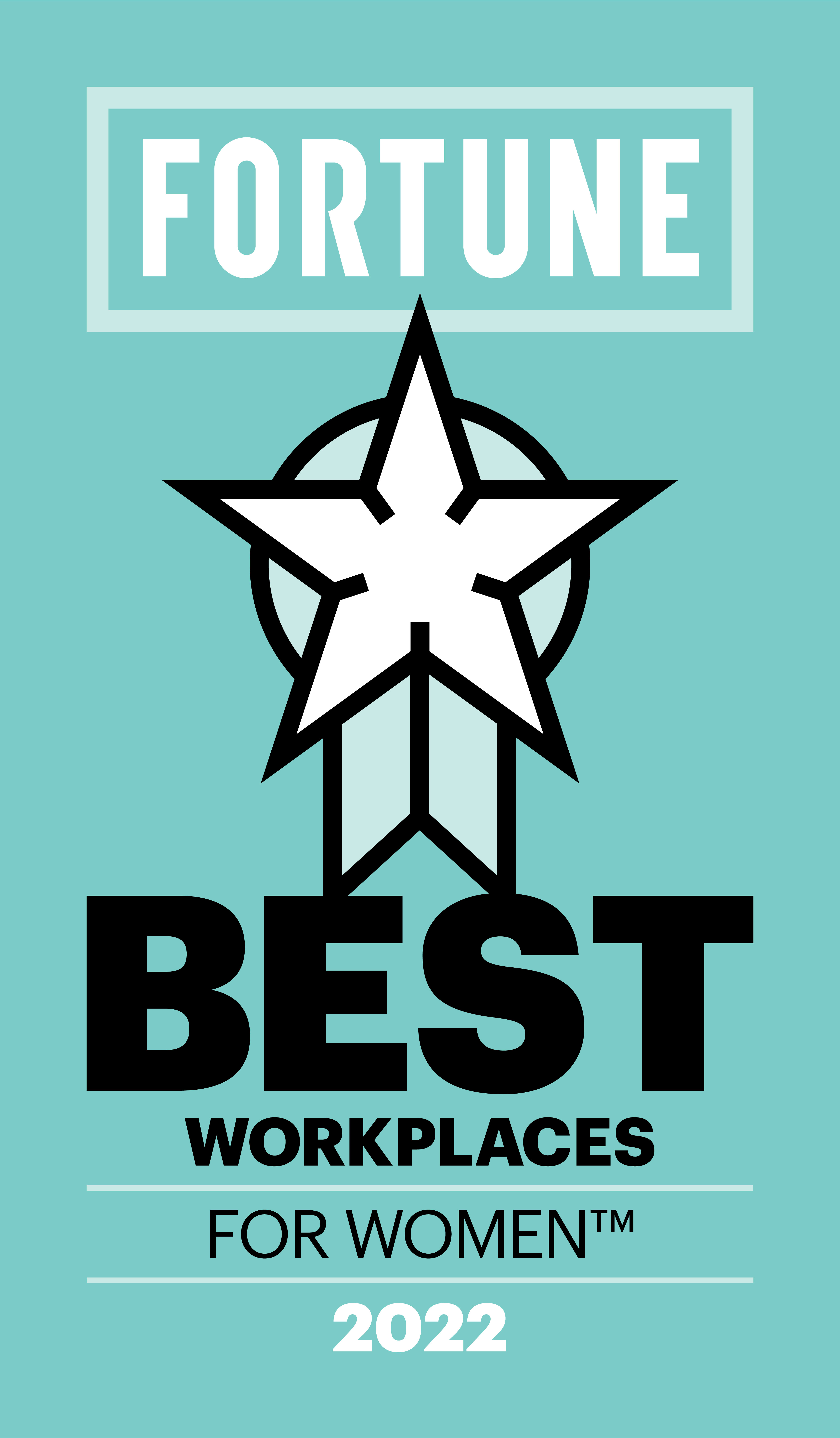 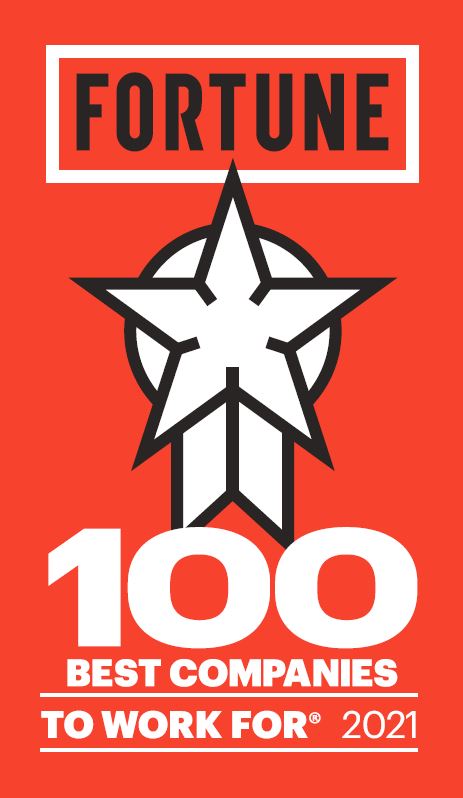 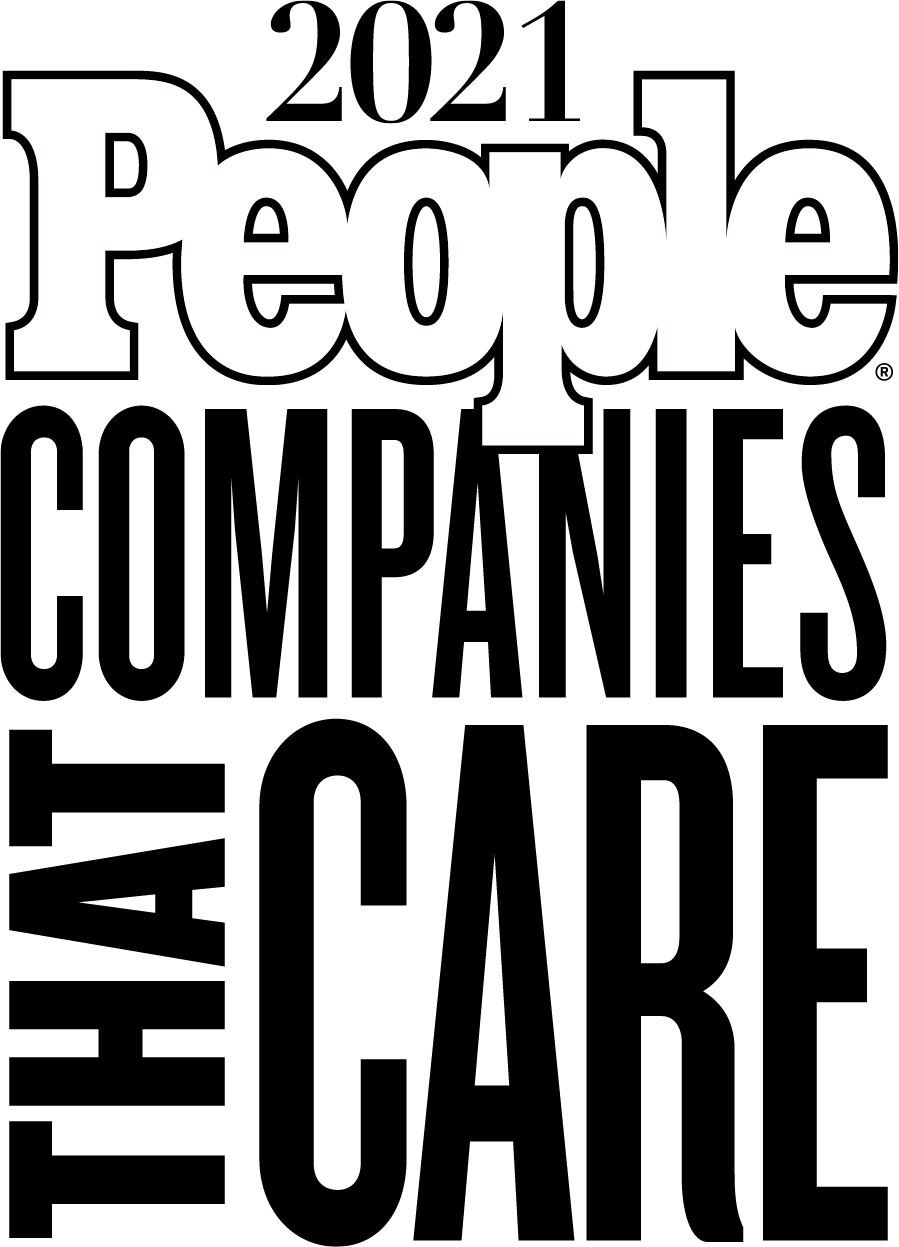 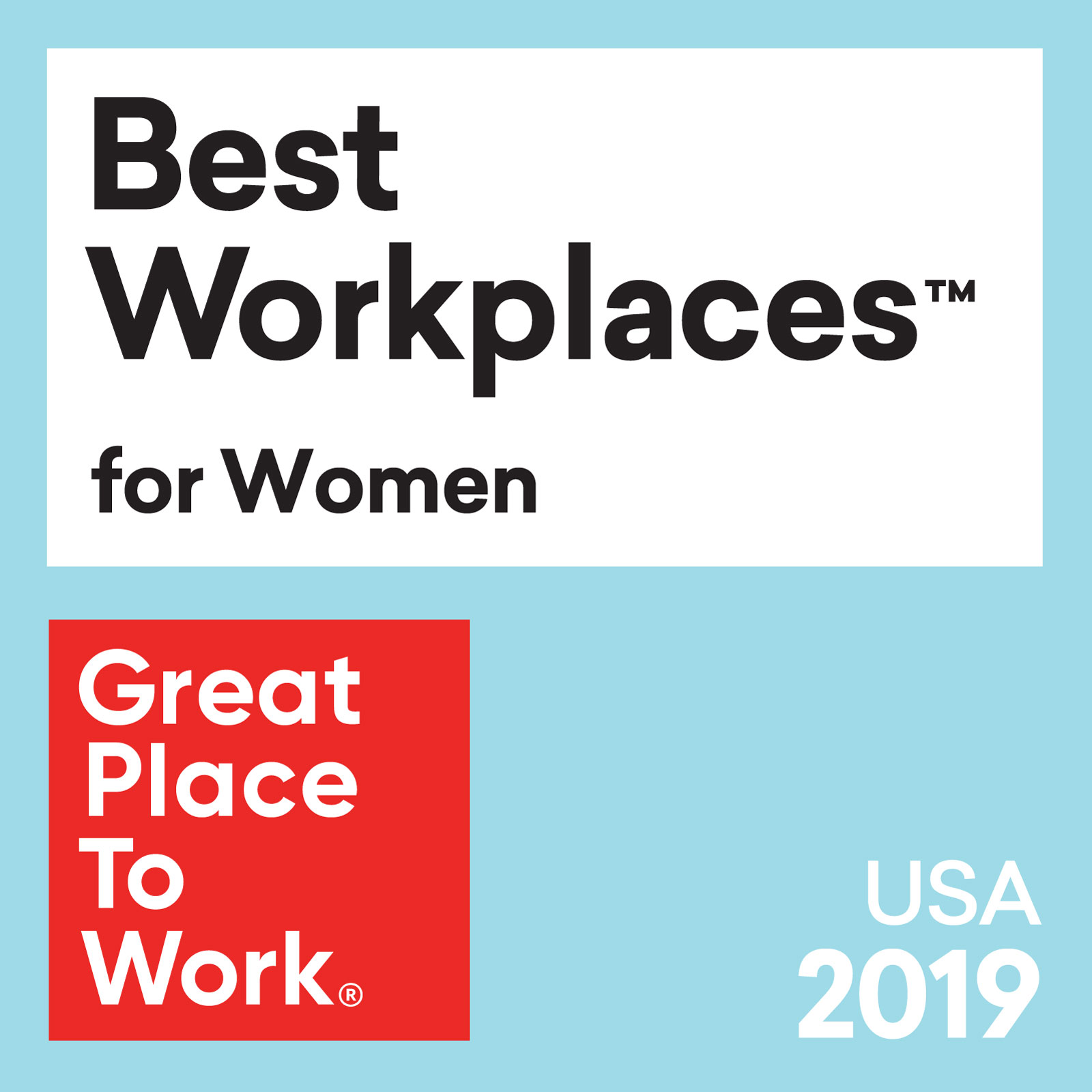 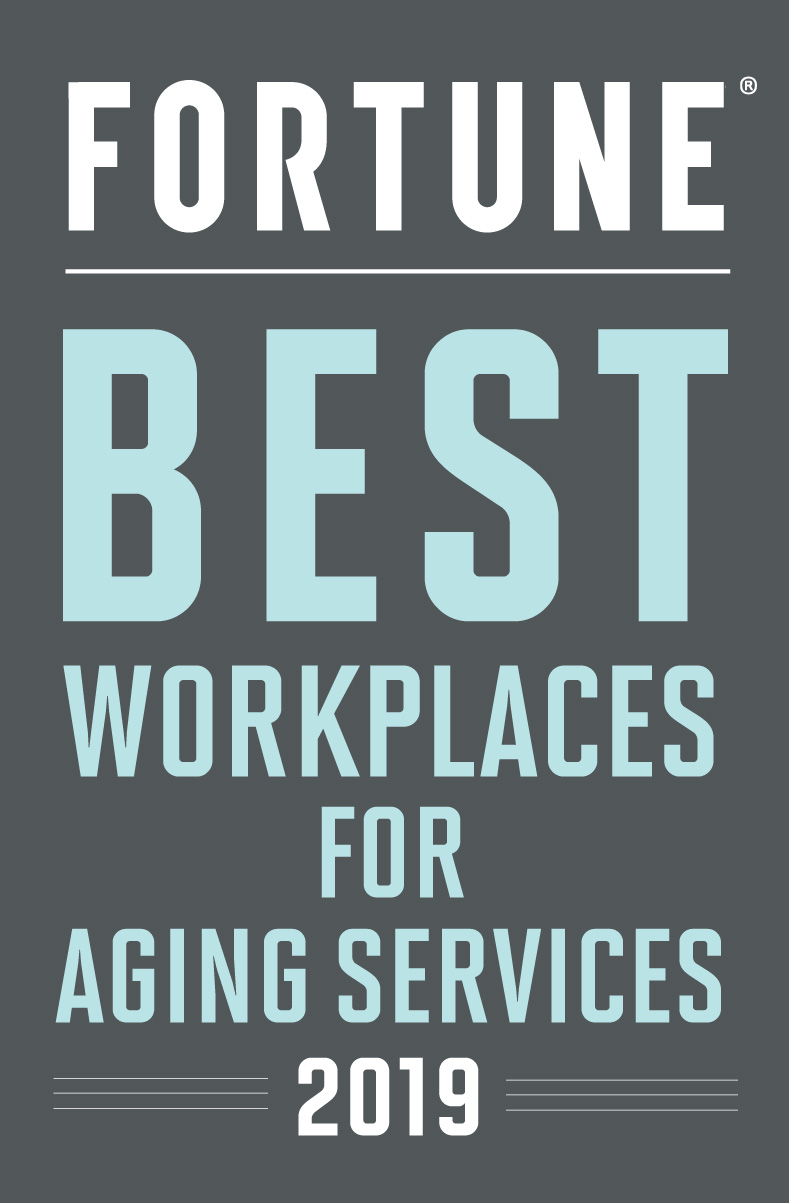 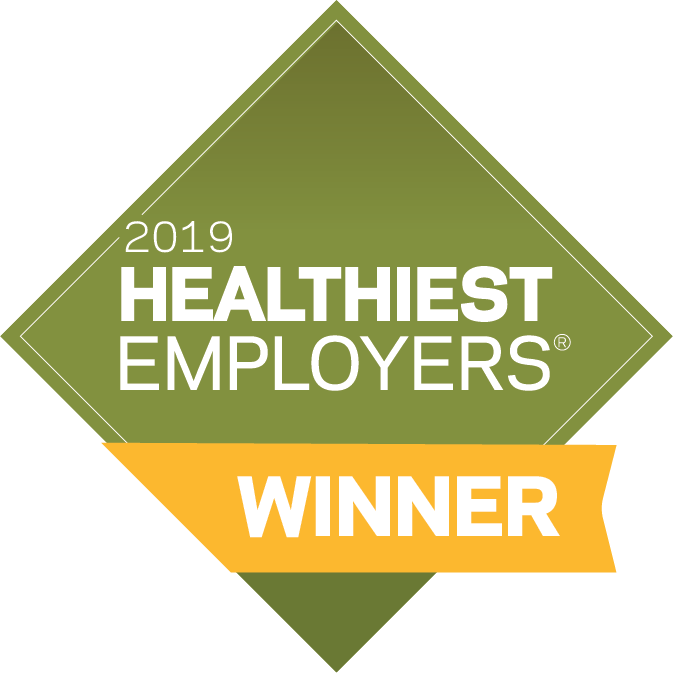 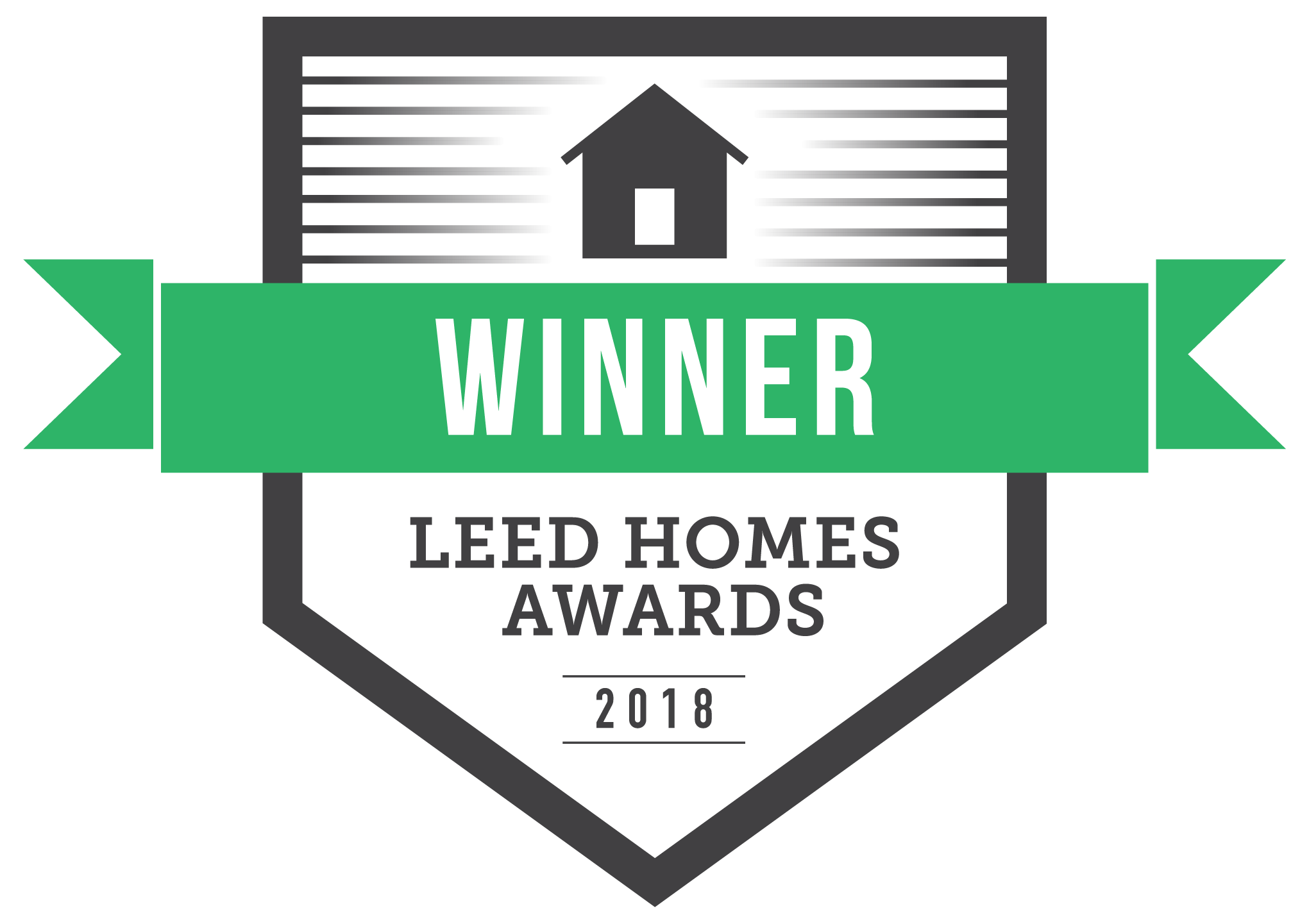